First, preaching that honors authorial intent teaches the congregation what is truly important. A heavy diet of topical sermons can give the subtle but dangerous perception that the Bible is primarily meant to answer self-oriented concerns. Preaching that gives weight to the intent of the author will give priority to God’s concerns.

Second, such preaching spares the congregation from doctrinal aberration that can result from a preacher’s theological “hobby horse,” or from imposing a theological grid over the biblical text.[1] Instead of producing a congregation of “system-Christians,” the expositor who honors authorial intent will nurture “Bible-Christians.”[2]

Third, preaching that honors authorial intent teaches people how to rightly read the Bible for themselves. P. Adam states that “preachers have a better opportunity than anyone else to teach good biblical theology and to model a hermeneutically sound use of the Bible.”[3] As people simultaneously hear expository preaching and read the text, they clearly see that the message of their preacher and the message of the original author are one and the same. Thus they will realize that Bible study is not for the intellectual or spiritual elite, but for anyone who will read Scripture with a common-sense, grammatical-historical hermeneutic, and with the faith that it is the Word of God.

These words of J. I. Packer should be etched in the minds and hearts of all expositors: “The prime secret of freedom and authority in preaching . . .  is the knowledge that what you are saying is exactly what your text says, so that your words have the proper claim to be received as the Word of God.”[4] Some might argue that it is both useless and impossible to preach what the text’s author meant. But if the God who spoke in Bible times is alive today, such preaching, rather than rendering the sermon irrelevant, is the only kind of preaching that has relevance, integrity and supernatural power. 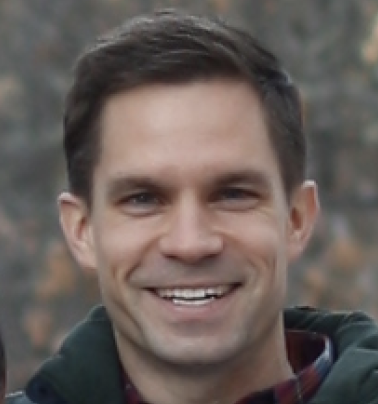