“Education is the kindling of a flame, not the filling of a vessel” (Socrates).

“Let the wise hear and increase in learning, and the one who understands obtain guidance” (Solomon, Proverbs 1:5).

For me, the urgency of learning comes with my role as a youth pastor. I speak to the same group of teenagers at least twice a week. If I stop learning, they will probably stop listening. This doesn’t mean that I have to say something completely new or different every time I speak. In fact, I often say the same things over and over again. But these timeless truths must impact me in fresh ways. The only way this will happen is if I’m personally committed to deepening and broadening my understanding.

But even if I didn’t have the responsibility to speak to people regularly, I still think I would feel the delightful pull of constant learning. After all, the universe bears the imprint of God’s character–endlessly fascinating, and filled with things worth learning.

That’s why I believe it’s so important to be constantly learning.

Learn within the Framework of Biblical Wisdom

Before you read the list below of practical ways to learn (outside pursuing formal education), let me emphasize that no amount of learning can replace or even rival the importance of gaining true wisdom–ordering your life according to Christ–through Scripture. I don’t say this just as a pious-sounding preface to this list. I say it earnestly: accumulating knowledge apart from Christ will only make me a more sophisticated fool, which, in many ways, can be worse than a simple fool.

So, within the framework of Biblical wisdom, here are some ways I’ve discovered to be a learner. I’m sure there are countless more ways out there, but I’m limiting the list to things I’ve personally done and found helpful.

This is the only reason I wish I had a longer commute to work–so that I could listen to more of an audio book. Where do you get your audio books, you ask? Unless you listen to free classics, or amateur recordings at Librivox, you could pay a pretty penny from places like Audible. That’s why I love Hoopla–a service through local libraries that gives you about six items (e-books, music, and audio books) per month. Using Hoopla mostly since the beginning of 2015, I’ve listened to all or parts of Moby Dick by Herman Melville, The Problem of Pain and Mere Christianity (C. S. Lewis), Hamlet and King Lear (Shakespeare), The Confessions and The City of God (Augustine), The Universe (John Brockman). I’ll let you guess which ones I’ve listened to entirely. Right now, I’m listening to The Mental Floss History of the World by Erik Sass and Steve Wiegand (caveat: these authors can be rather tasteless in their approach).

Hooray for free! Duolingo is an excellent free language-learning platform that seems to be expanding the languages they offer. I’ve been impressed toward its teaching technique: it requires the learner to speak, write, listen, and translate so that language is reinforced a variety of ways. For my degree, I need two research languages. They won’t accept Australian and Canadian, so I’ve chosen German and French. Even though it seems more geared toward developing conversational skills, Duolingo has taken me a long ways toward getting familiar with both these languages.

I know this sounds boring. But I have found reference books to be one of the best ways to familiarize myself with topics I know nothing or little about, or to deepen my knowledge of areas I already know something about. Yes, you can do Wikipedia, but I like using a published source if possible. For several weeks, I spent about 20 minutes every weekday reading an entry from the New Dictionary of Biblical Theology or the New Dictionary of Christian Apologetics. More recently, I’ve taken about 15 minutes on most days to read an entry from a book called 50 Big Ideas You Really Need to Know by Ben Dupré (not a Christian author).

4. Enroll in a free online course.

We live in an amazing age: we can hear lectures from the most prestigious professors at the most prestigious schools in the world–for free (of course, getting credit for those courses is an entirely different story!). One of the most enjoyable courses, totally outside my area of study has been Financial Markets by Robert Schiller. The course A Brief History of Humankind (lecturer, Yuval Noah Harari) was a fascinating exhibit of the brave yet bizarre explanations necessary to sustain a Darwinian, atheistic view of humankind. I’ve recently created an account with Khan Academy, but haven’t done anything there yet.

I wonder how many people have had earth-shattering, break-through, revolutionary ideas. But – alas – they forgot them because they didn’t write them down. Of course, not everyone gets to have such earth-shattering ideas (I’ve had none so far). But you can at least have good ideas, fascinating ideas, ideas worthy of more exploration. And if you do, write them down! I keep a journal that includes things I’m mulling over, ways I want to change, and things I’m learning from the Bible. I’ve heard it said that you don’t really know what you’re thinking until you can write it down. I think that’s very true (and I just wrote it down, too!).

There are other ways to constantly learn–not the least of which is of interacting with other learners, listening to podcasts, etc. But those are things I feel like I haven’t explored as deeply or as profitably as the ones I’ve listed above.

2 thoughts on “Never Stop Learning: Five Ideas to Deepen and Expand Your Knowledge” 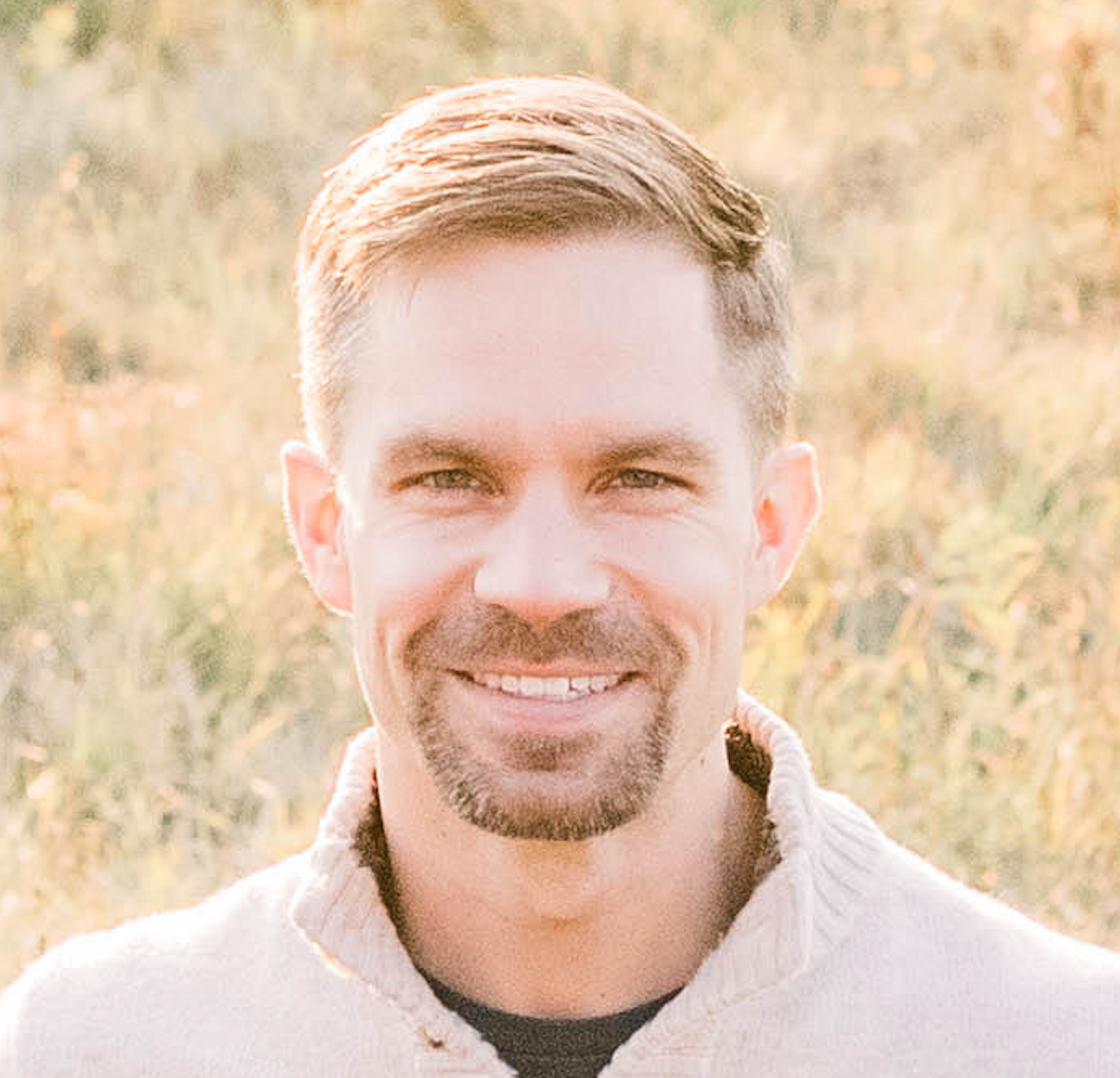